Start here to learn what measures we take to ensure our customers are provided with safe, reliable service. 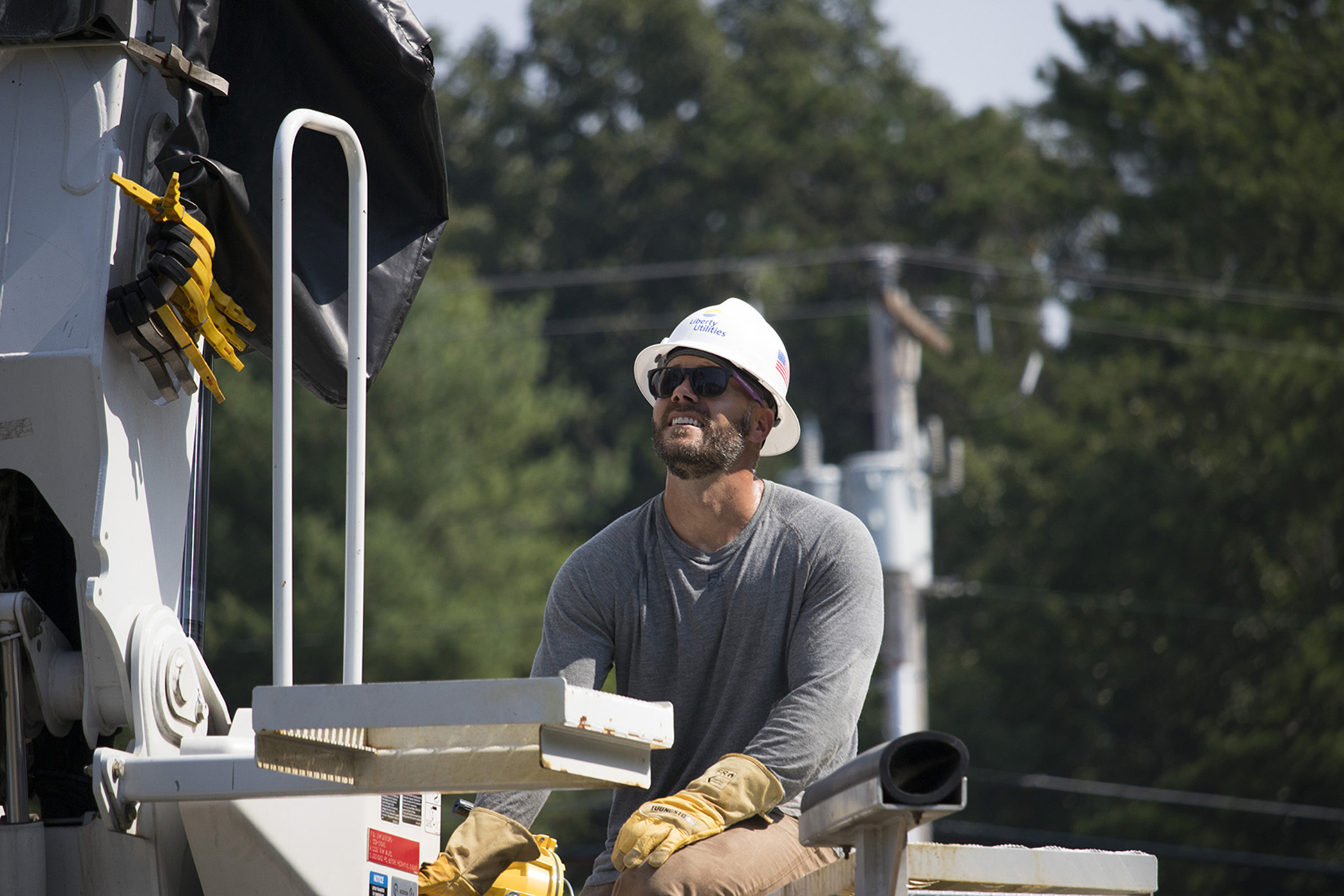 Already a Liberty Utilities customer? Create an account and learn about your online payment options.